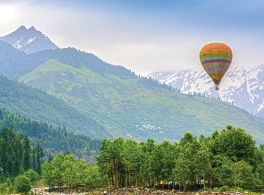 Best places to visit in India in winter

Best places to visit in India in winter

India is like heaven for those people who are interested in knowing about different places. As the autumn approaches, the weather becomes as beautiful as the first lotus blooming in the swamp of the pond. The clear sky after the rain, the blistering sun, the beautiful scent that the wind brings with you, makes everyone enchanted. Similarly, the places to visit in India, which in the month of October, force us to experience a new and thrilling experience in the lap of nature. So come pack your bags and let's go to the top places in India to experience the thrilling and fascinating world in the month of October.

Nestled in the lap of the Himalayas, Jammu, and Kashmir is like a paradise in India, whose statement of beauty is also famous in the Vedas and Puranas of India. Situated above Leh, which is known as the desert city of the Himalayas, the Jhelum River below, with its flowing water, stimulates new spirits in the lives of the people here.

Rishikesh, situated in the northern border of the Himalayas, is situated on the banks of a beautiful and sacred Ganges. Some people like to visit some religious places here in the month of October in India, while some come to enjoy the thrilling moments here. Everybody desires to enjoy the burning fire sitting on the banks of the Ganges in the lap of nature, looking at the height of the Himalayan Mountains, under the twinkling stars of the night.

The Taj Mahal, built in the 16th century by Shah Jahan, the ruler of the      Mughal Empire, for his wife Mumtaz, is situated in Agra in Uttar Pradesh district of India. The Taj Mahal, made of beautiful carvings on marble stones, is one of the 7 wonders of the world, which is visited by foreigners, not just from India.

Jaipur is the capital of Rajasthan of India. The royal families here got its name from the Pink City in the 17th century. Even today, if we talk about the grand and luxurious forts in India, then the name of Jaipur is prominent among them.

Kodaikanal is a hill town in the Indian state of Tamil Nadu. Kodaikanal, a hill town located in the southern Indian state of Tamil Nadu, is famous for visiting October. The city is set in an area of granite cliffs, lush green forests covered with valleys, lakes - springs and ponds and grass hills. Kodaikanal Lake is man-made and surrounded by evergreen forest.

In the month of October, Nainital opens its two arms and invites travelers to explore. Clear sky, pleasant weather makes the lake of Nainital very beautiful. Nainital is an appropriate option for boating.

Goa is the smallest state in India which is not necessary to introduce. The sun shines in the clear sky above, the coast surrounded by palm trees below, which is covered with white sand, the sea dipped in the siege of water seems like a beautiful thing. From sunrise to sunset, from coast to churches, from Portugal civilization to colorful culture and from nightlife to delicious food, Goa is amazing. In October, Goa gets a little pleasant and hot after the rain, due to which your love for Goa flares up more.

You can book all packages by visiting:- Holiday packages

Amazing places to visit in Asia- 2021

Asia, the largest continent in the world, has a lot of exciting countries for travel addicts. You can spend your vacations by travelling from one island to another, spend your nights by partying on the beach, and your days by eating delicious street
Read More 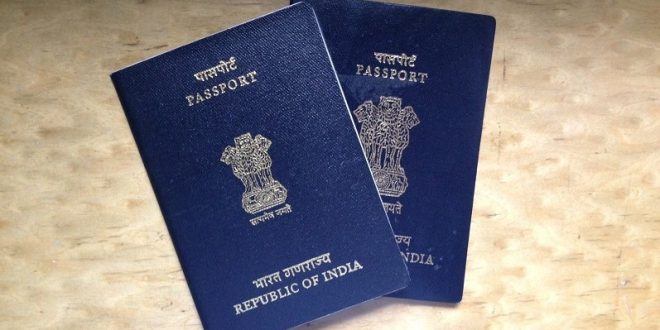 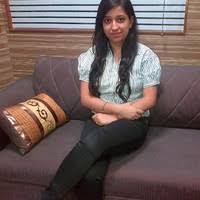 Visa on arrival for indians

Going abroad is like fulfilling a dream for everyone. To fulfill these dreams, we have to prepare for the holiday such as getting a passport, booking a ticket, booking a hotel or taking a full package. But taking a visa is more important than this. V
Read More

Dubai is the most popular city in the United Arab Emirates and located in the Arabian Gulf. Dubai is one of the most visited destinations
Read More 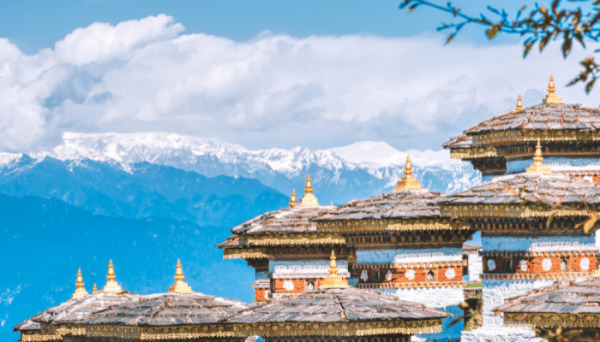 Bhutan All travel guides for tourists. Places to visits in Bhutan, Things to do in Bhutan, Shopping, Best time to visit in Bhutan and many more
Read More 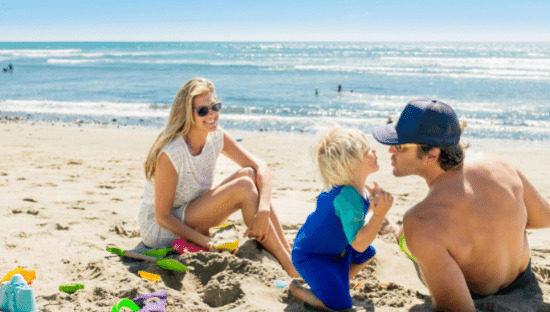 Fun places in Goa with Kids and Family 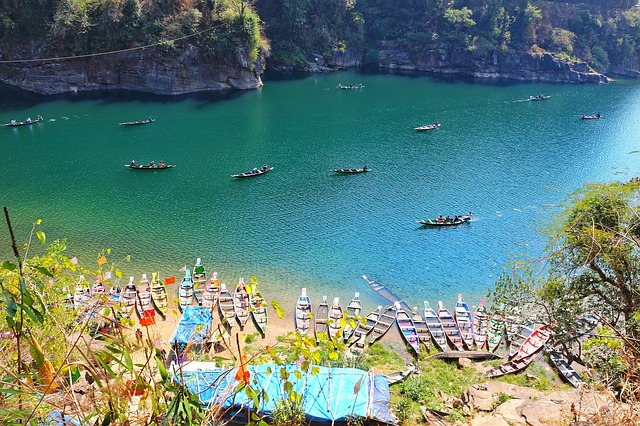 Things to do in Meghalya

This blog discusses the places that you must visit when you are planning a trip to Meghalaya, one of the seven sisters of the Indian Territory is a perfect tourist destination offering plenty of opportunities to merge into nature's charm. Beauty
Read More