In the locations where the gorgeous Himalayan mountains traverse India, there are several trekking options. Trekking in the Indian Himalayas is a fantastic adventure activity. Trekking in the Sikkim Himalayan region provides stunning views views of Mt. Kanchenjunga, but trekking in the Ladakh Himalayas exposes you to the region's surreal beauty. It's wonderful to walk along the Zanskar River, and it's enlightening to explore its centuries-old monasteries.

Trekking in the Himalayas of Kumaonand Garhwal combines spirituality with action. In some places, you can observe people's traditional lifestyles, while in others, the less-traveled paths enchant you with their beauty. Trekking in Himachal Pradesh's Himalayan belt allows visitors to see old towns, high passes, and ethereal natural beauty, making it an unforgettable experience.

Kedarkantha Trekking is a 6-day hike in Uttarakhand's Govind Pashu Vihar National Park. it is considered to be one of the India's most popular treks, popular with both experienced and novice trekkers. There are numerous reasons why trekking in the Indian Himalayas is so popular. The journey to the summit of Kedarkantha is extremely gratifying. The summit looms big even from the trek's base camp. The world opens out around you as you begin your trip early in the morning and progressively climb up the steep incline. The ascent is not simple. The gradient is consistent throughout the stretch. It becomes more difficult as you approach closer to the summit. The enormous mountains of the upper Himalayas, on the other hand, will keep you company until you reach the peak.

As you stretch yourself and take in the views of the Himalayas from the summit, you feel a strong sense of satisfaction and accomplishment. This is an unparalleled feeling.

Along the way, you'll see beautiful orchids, uncommon birds, and evergreen fern plantations, as well as stunning vistas of the Rathong River. The Kanchenjunga Base Camp Trek will also take you to the Paha Khola Bridge, which is home to a spectacular waterfall.

Markha Valley's trekking track traverses through inaccessible mountain passes, peaceful towns, picturesque monastic settlements, and pale alpine meadows of Nimaling in the backdrop of Kang Yatze Peak, making it one of Ladakh's most famous treks. The trail ascends from here to the Kongmaru La, which offers spectacular views of the Karakoramand K2. Most of the communities along the route offer accommodation in parachute tents, earning this walk the moniker "tea house trek. "Aside from the striking contrast of trekking in a freezing desert valley,travellers are treated to a stunning vista of the Zanskar and Ladakh ranges,including the Kang Yatze and Stok Kangri.

The walk takes the trekker via two passes, Ganda La and Kongmaru La, within the picturesque Hemis National Park. There are numerous aspects of this journey that are fascinating, such as the section of the trek that requires you to bridge the Markha River, which is waist deep in water.

Kuari Pass Trek is well-known among trekkers for its breathtaking views of the Greater Himalayan Range's snow-capped peaks. The trip, which is also known as Lord Curzon's Trail, passes through beautiful valleys, ancient forests, and small settlements. The trekker is greeted with panoramic views of the beautiful peaks of Chaukhamba, Nanda Devi, Hathi-GhodiParvat, Kamet, and Dronagiri upon reaching Kuari Pass.

The Shepherd's Trail Trek is well-known for transporting you to Himachal Pradesh's remote and secluded settlements, which are only open for four to five months of the year. The Shepherd Trail Trek passes across the Dhauladhar Ranges. The highest mountain in this range is 'Hanuman Ka Tibba', which is located immediately behind Dharamshala Town. The journey starts on the outskirts of Manali and concludes in Bara Bhangal, a shepherd's community on the banks of Ravi, one of the main rivers coming out of these mountains. The path to the mountain pass is paved with birch and rhododendron woodland, after which a drop leads to an excellent trek through verdant forests and through glacier debris.

Nine Best Traditional cousine of Ladakh, You should must try when in Ladakh 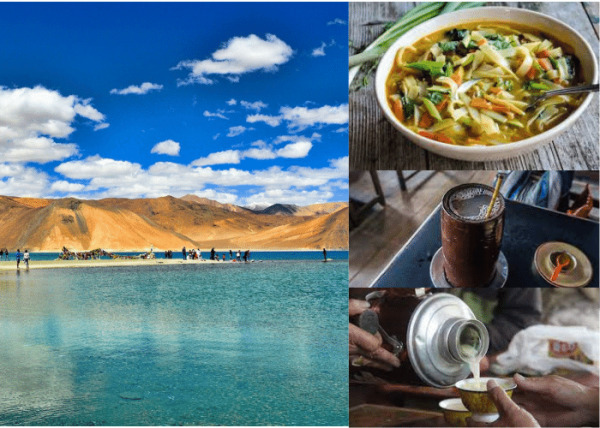 Cuisines of Ladakh: 9 Best traditional food to eat in Ladakh

North-east India was to the land of proud – Assam, and it was pure pleasure; from amazing local delicacies and enjoying natural landscapes
Read More

Narkanda is a tourist destination located between the valleys of rivers Sutlej and Giri in Himachal Pradesh. The place was once a small hill station along the old India-of the road in ...
Read More 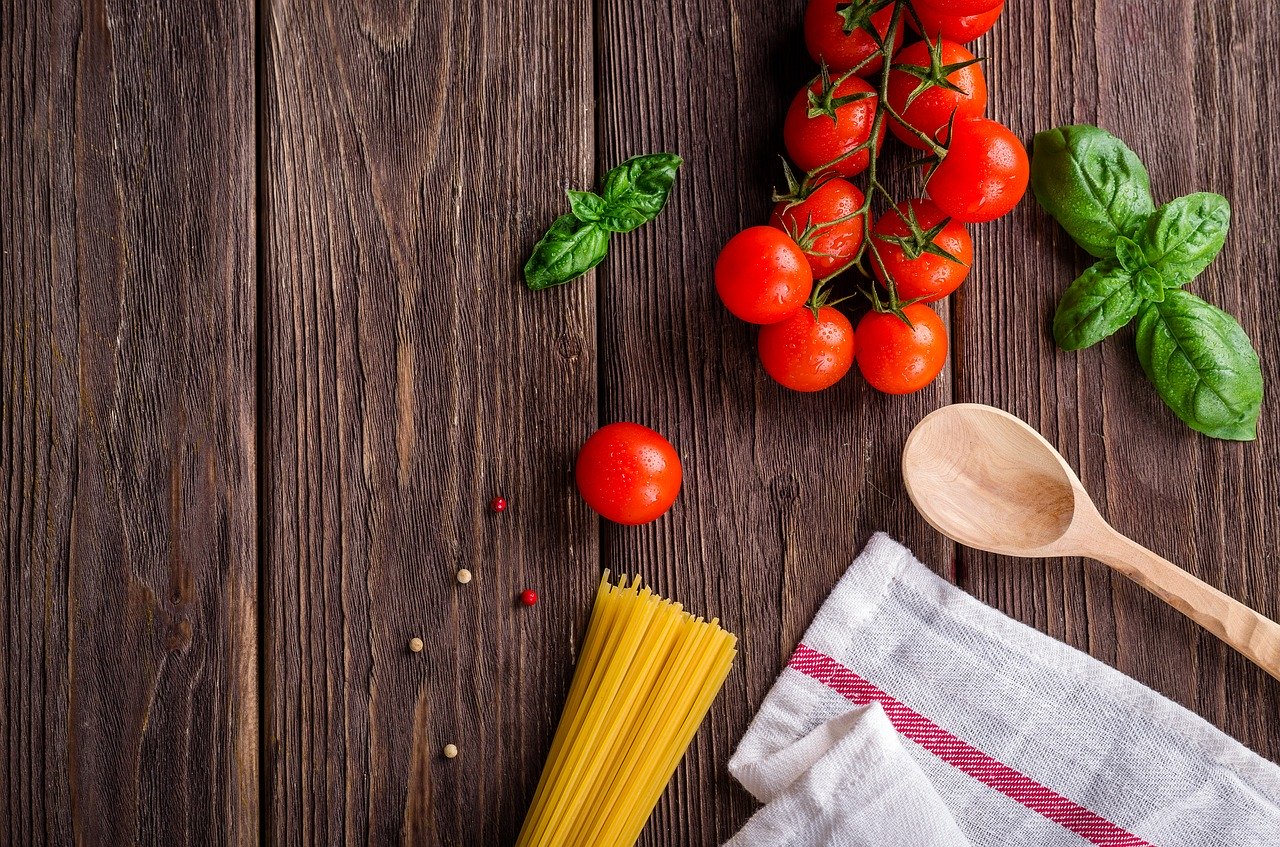 India is a paradise for vegans. From the coconut curries of Kerala to the delicious dals in all their various forms, many dishes are naturally vegan. It’s not hard to obtain vegan food in India. The choice of vegetable curries is huge and vegetaria
Read More 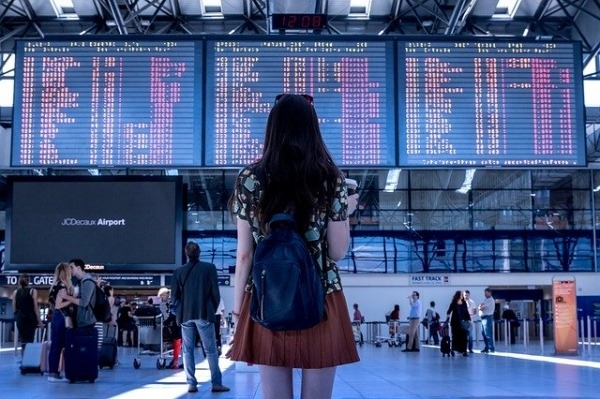 Must have in the bag for the first-time flyer

Flight journey is a dream of every person on this planet. some people even can’t think whether he can travel in flight in his lifetime or not.but those who can be lucky
Read More 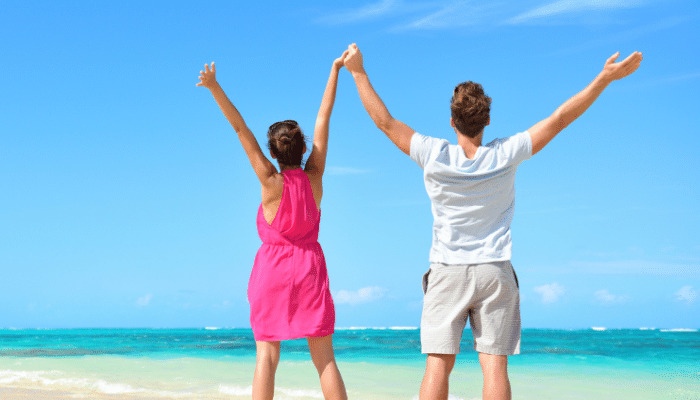 What do's and don't for First-time travelers to the Maldives

All travel needs for the first-time traveler to the Maldives, what to do and not to do full list
Read More